Ever lost an important file, a contact list from a lost mobile phone, a folder accidentally deleted or switched on a computer to see a black screen with some text like “boot failure”?

I worked with a guy called Stewart who used to continually warn our clients about not backing up by using the example of the Titanic disaster. That might seem extreme, perhaps tasteless, but it makes a point.

RMS Titanic was “touted as the safest ship ever built, so safe that she carried only 20 lifeboats – enough to provide accommodation for only half her 2100 passengers and crew. This discrepancy rested on the belief that since the ship’s construction made her “unsinkable”, her lifeboats were necessary only to rescue survivors of other sinking ships. Additionally, lifeboats took up valuable space” *

Businesses make similar assumptions about the level of backup (read number of lifeboats…) required for their data and systems – with disastrous consequences.

Losing your computer and your data is not losing your life – but it could mean losing your livelihood – your business. 70% of small companies that experience a major data loss will go out of business within one year. (DTI/Price Waterhouse Coopers)

Hitting an iceberg and losing your data is admittedly unlikely. Below is a short, but not exhaustive list, of nightmare scenarios: 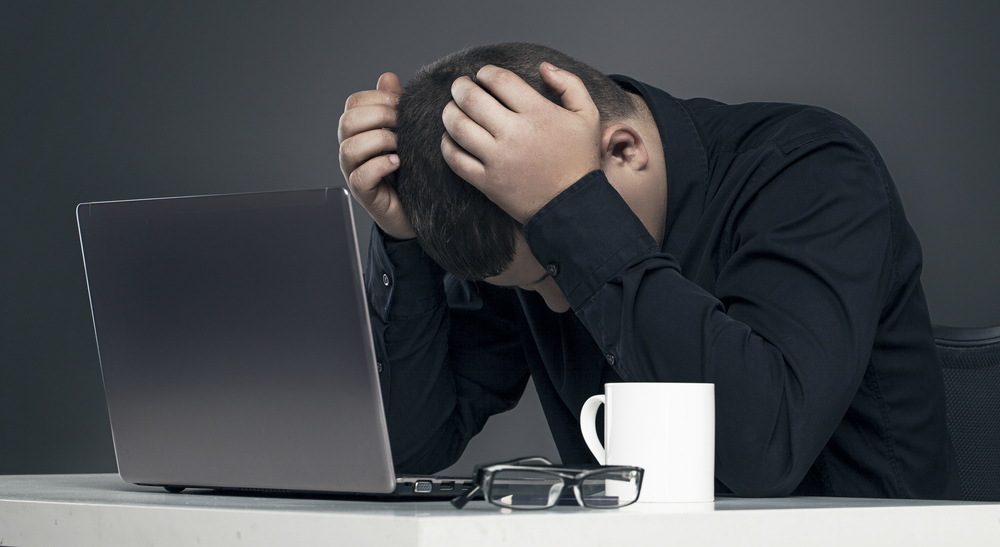 Here are some recommendations and ideas about backup:

It really isn’t rocket science to set up and monitor a backup. A backup is never needed until the day comes when you can’t continue without it.

* “The sinking of the Titanic, 1912” EyeWitness to History www.eyewitnesstohistory.com (2000)